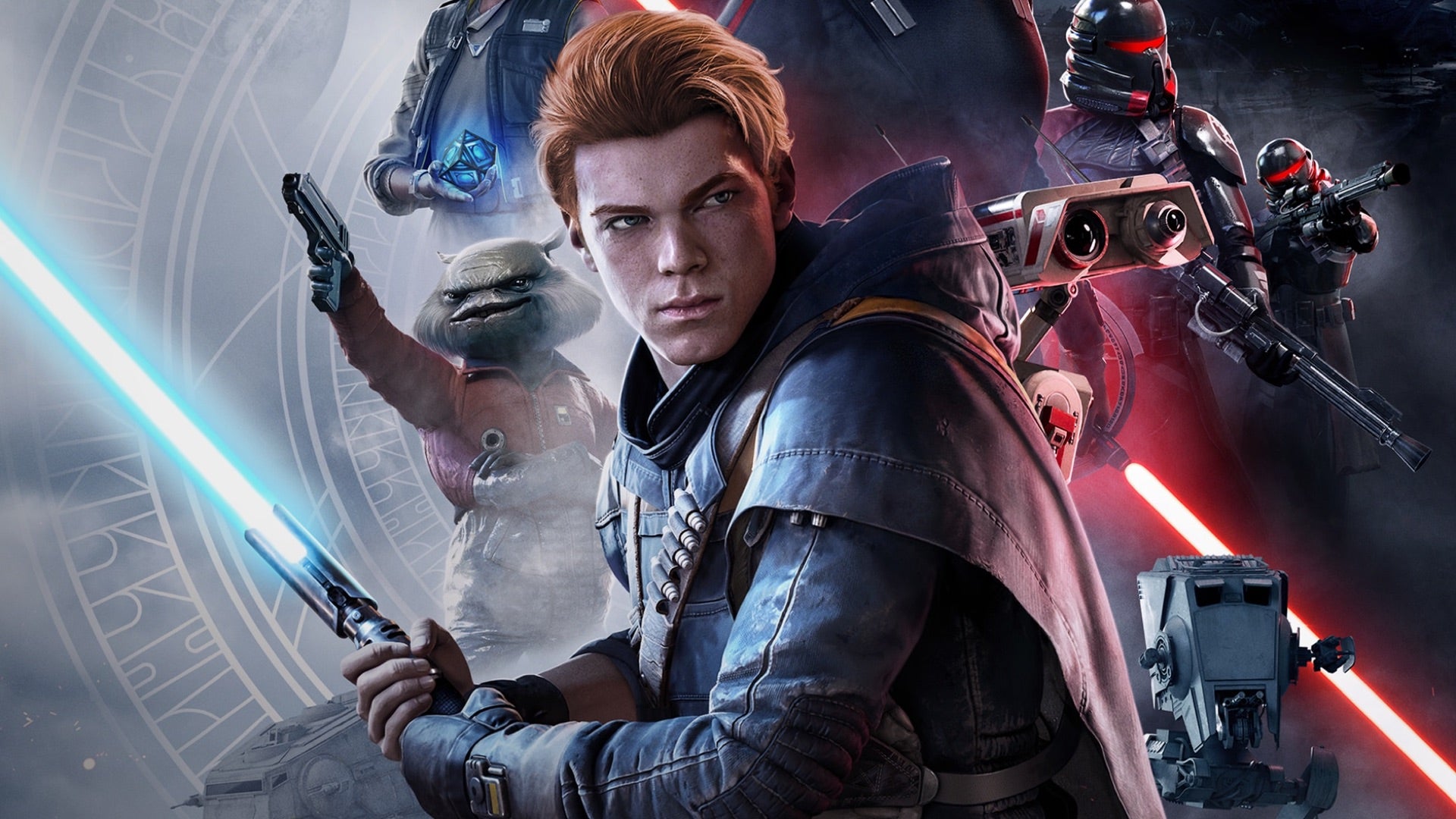 That’s according to VentureBeat reporter Jeff Grubb in his latest Grubbsnax episode (as transcribed by VGC), who claims publisher EA and Respawn had initially been aiming to launch the Fallen Order sequel later this year, but that those plans have since changed and the game “is for sure now not coming out until 2023”.

This later-than-planned release date combined with the decision to drop support for PlayStation 4 and Xbox One in favour of the newer consoles and PC means, according to Grubb, the development team won’t “have to worry about trying to straddle these generation lines”.