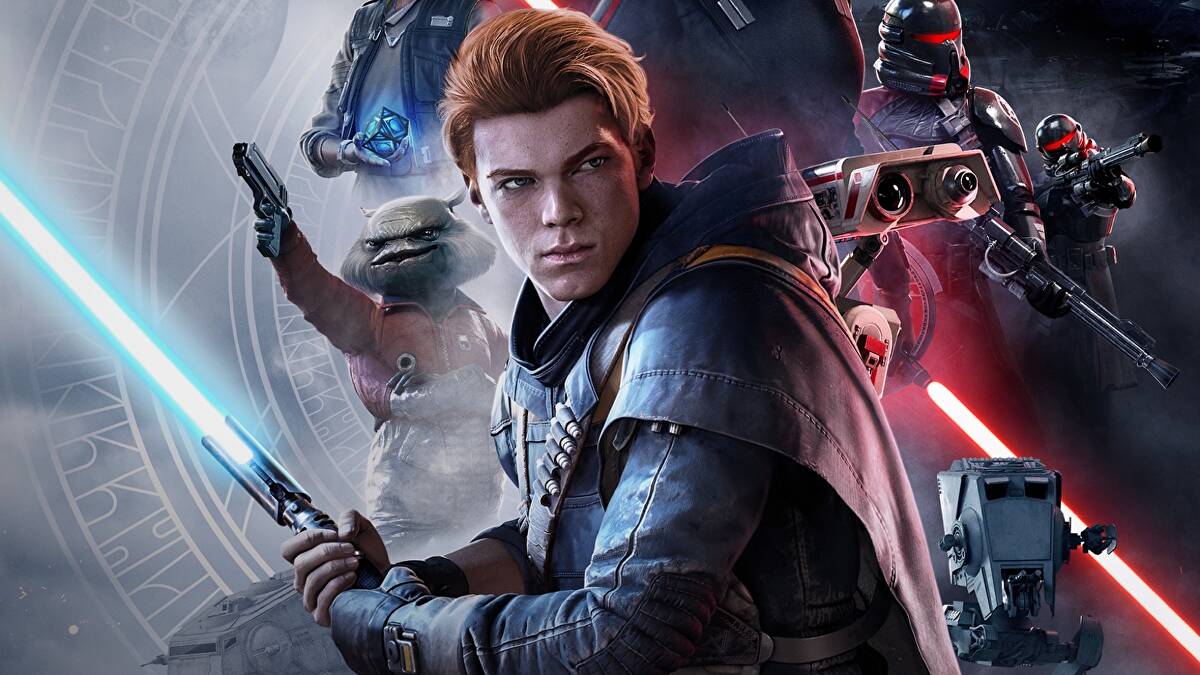 A new claim from VentureBeat reporter Jeff Grubb says that the sequel to Star Wars Jedi: Fallen Order is coming out in 2023 for new-gen consoles.

Over on Grubb’s Grubbsnax, the reporter talked about the latest thing he’s heard about this sequel, that we have known about for a little while now. “Star Wars Jedi 2 is going to be new-gen only, where it’s PS5, Xbox Series X and S, and then of course PC,” Grubb said (transcribed by VGC). “One of the reasons that they’re going to be able to do that is because it’s not coming out until 2023. This game is for sure now not coming out until 2023.”

Grubb also spoke about how focusing on new-gen only instead of including last-gen “has some upsides” because “they don’t have to worry about trying to straddle these generation lines.”