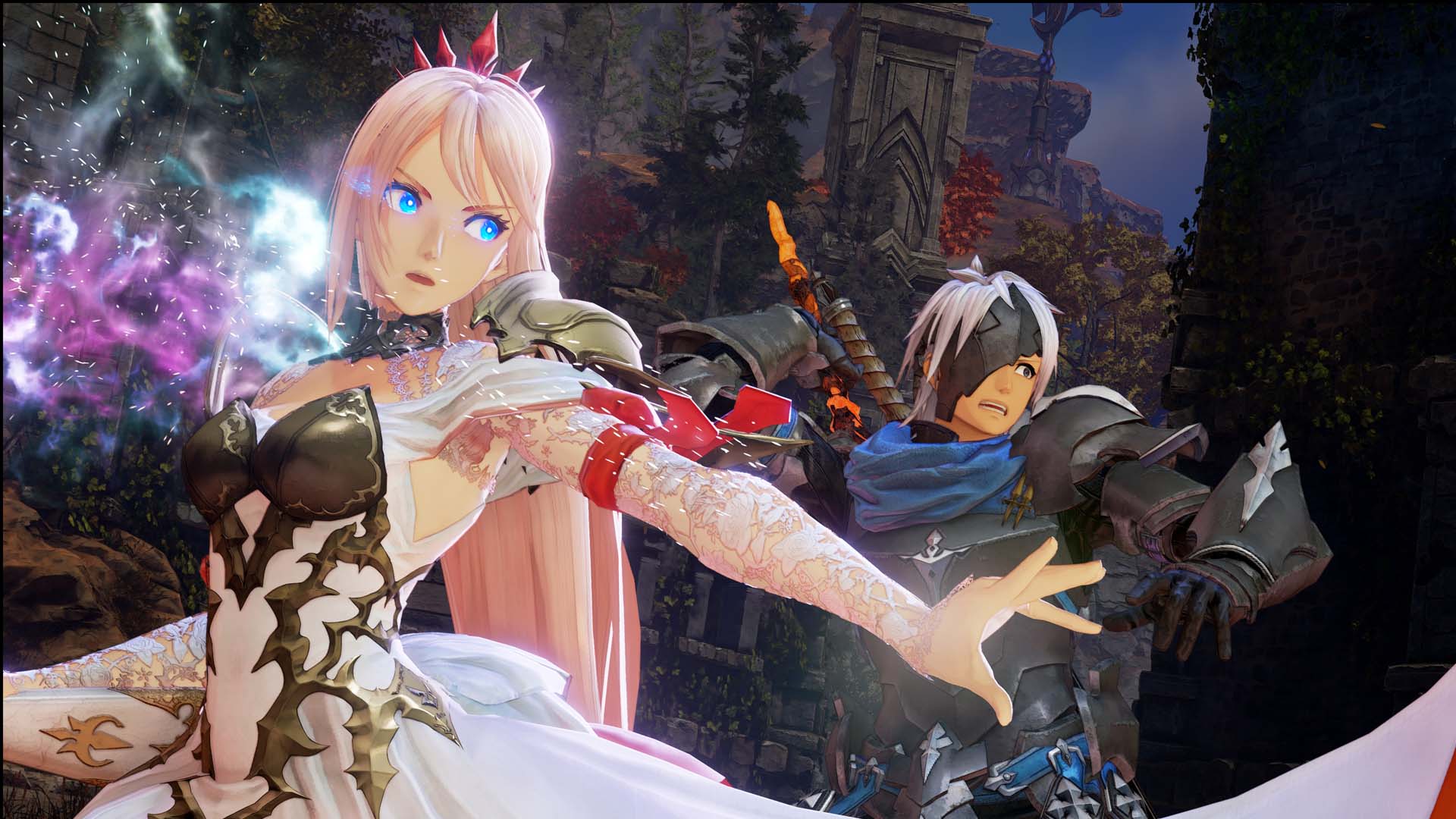 Tales of Arise has reached another sales milestone for Bandai Namco.

According to the company, the game has sold over 2 million copies since it was released on September 10, 2021.

As previously reported, a few days after release, the game sold in excess of 1 million units worldwide becoming the fastest-selling title in franchise history. When October rolled around, it was announced the game had sold an additonal 500,000 copies.