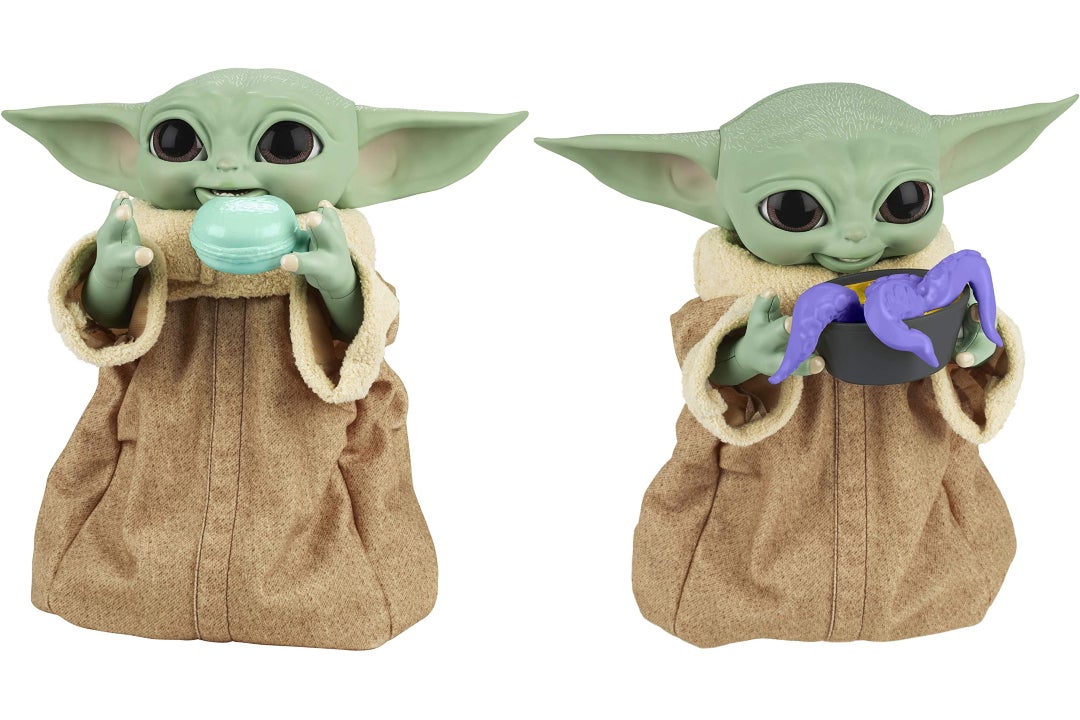 If you’re a Star Wars fan, or just like a good pun, then you’re probably aware that today, May the 4th, is Star Wars day.

Yes, May the fourth be with you, and may the deals and discounts be with you as well! Today is a day of celebrating everything Star Wars. There’s a new trailer for the Disney+ Obi-Wan Kenobi series dropping today, and there’s also loads of Star Wars-related deals to be had.