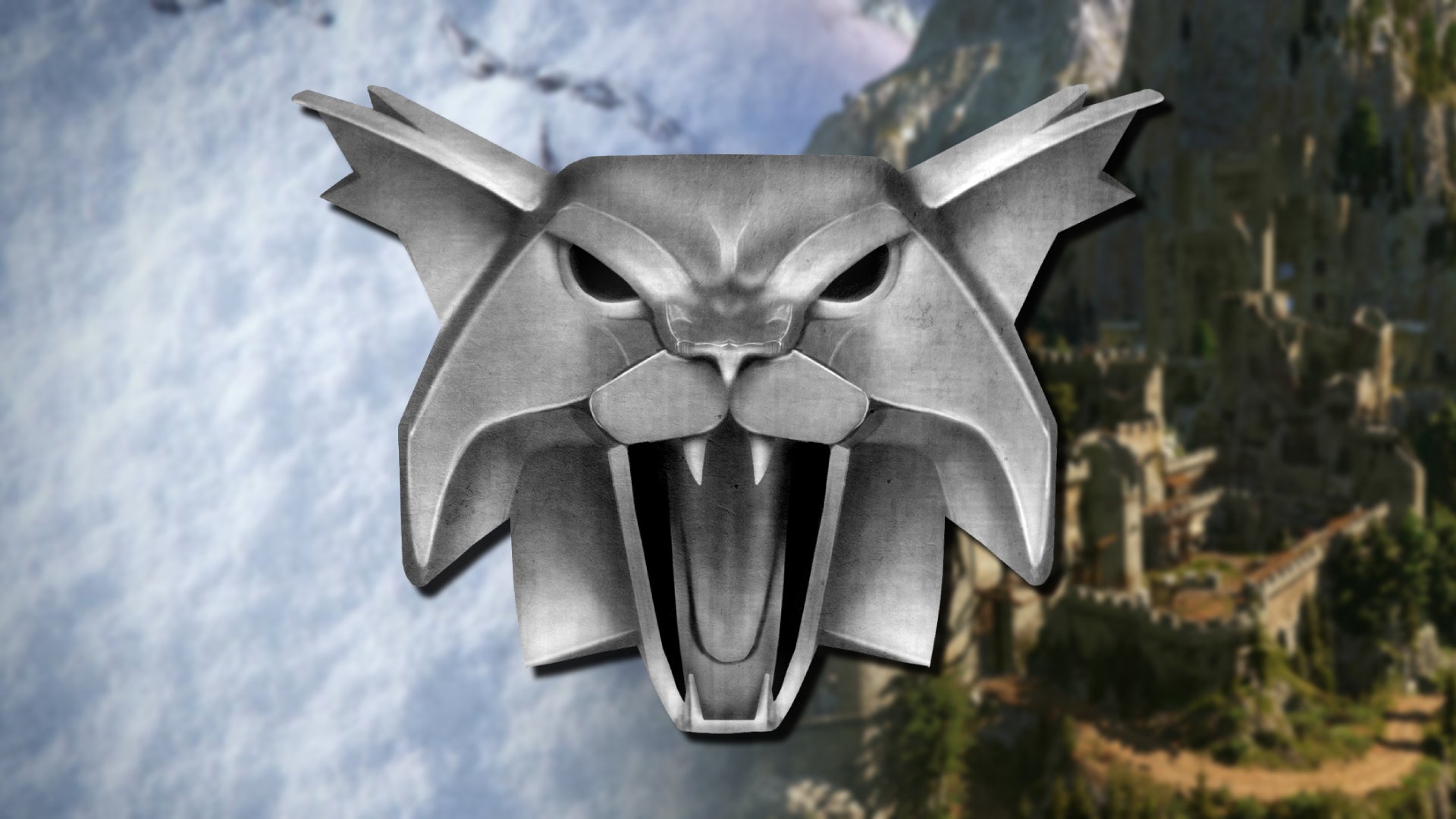 From serious tales exploring what would happen if Skyrim‘s Dragonborn were to become Emperor of Tamriel, or presenting the idea that Deacon from Fallout 4 is actually Fallout 3’s protagonist with an altered face, to humorous stories surrounding Geralt of Rivia’s gwent addiction and art illustrating the inevitable consequences of the deep sexual tension between Disco Elysium‘s detectives, take a look into the community of any popular RPG and you’ll find fans adding their own flavour to their favourite franchises via the medium of fan-fiction.

Works of fan-fiction almost never become enveloped in mainstream news stories surrounding their respective franchises; they’re typically seen as the kind of thing that can make your own playthroughs more interesting, but make shaky grounds for basing theories on. This is what makes recent events surrounding The Witcher series and the School of the Lynx so interesting: it began life as a simple fan-fiction article on The Witcher wiki before suddenly being teleported into the limelight when CD Projekt Red announced its next game.

Though, for Witcher fan-fiction writer SMiki55, one of the two authors of the School of the Lynx fan-fiction along with Witcher190, the last few weeks haven’t been much more hectic than usual.