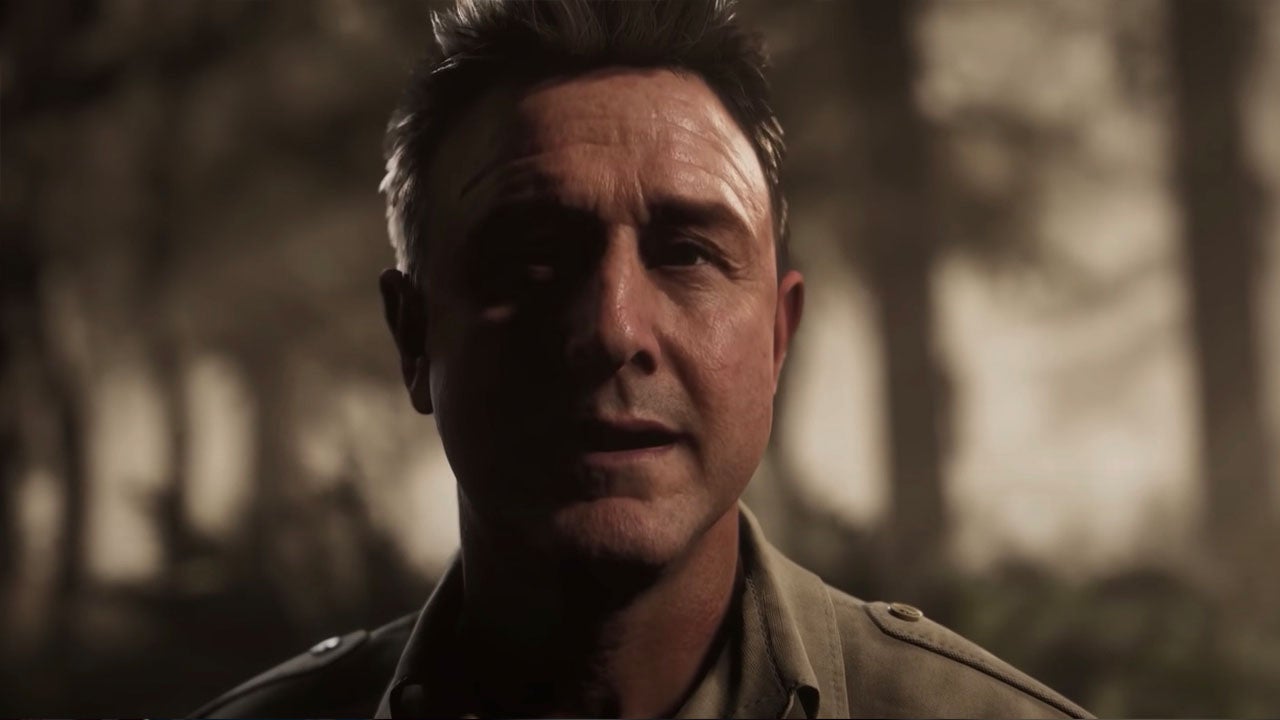 If you’re playing a Supermassive Games game, you can probably expect one (normally more) of the characters to die in your playthrough. The Quarry is set to be no different, but speaking with SegmentNext last week (April 28), Byles explained a new mechanic that will be available in the game once players have beaten the game that will let them undo a select number of deaths.

“Death Rewind is a retry mechanic that unlocks after you’ve gone through the story, or if you purchase the Deluxe Edition of the game,” explains Byles. “You’re essentially granted three “lives” that enable you to avoid a character death at the cost of using one of the lives. You’ll be taken back to the moment you made a critical choice that results in the character’s death so that you can make a different choice.”