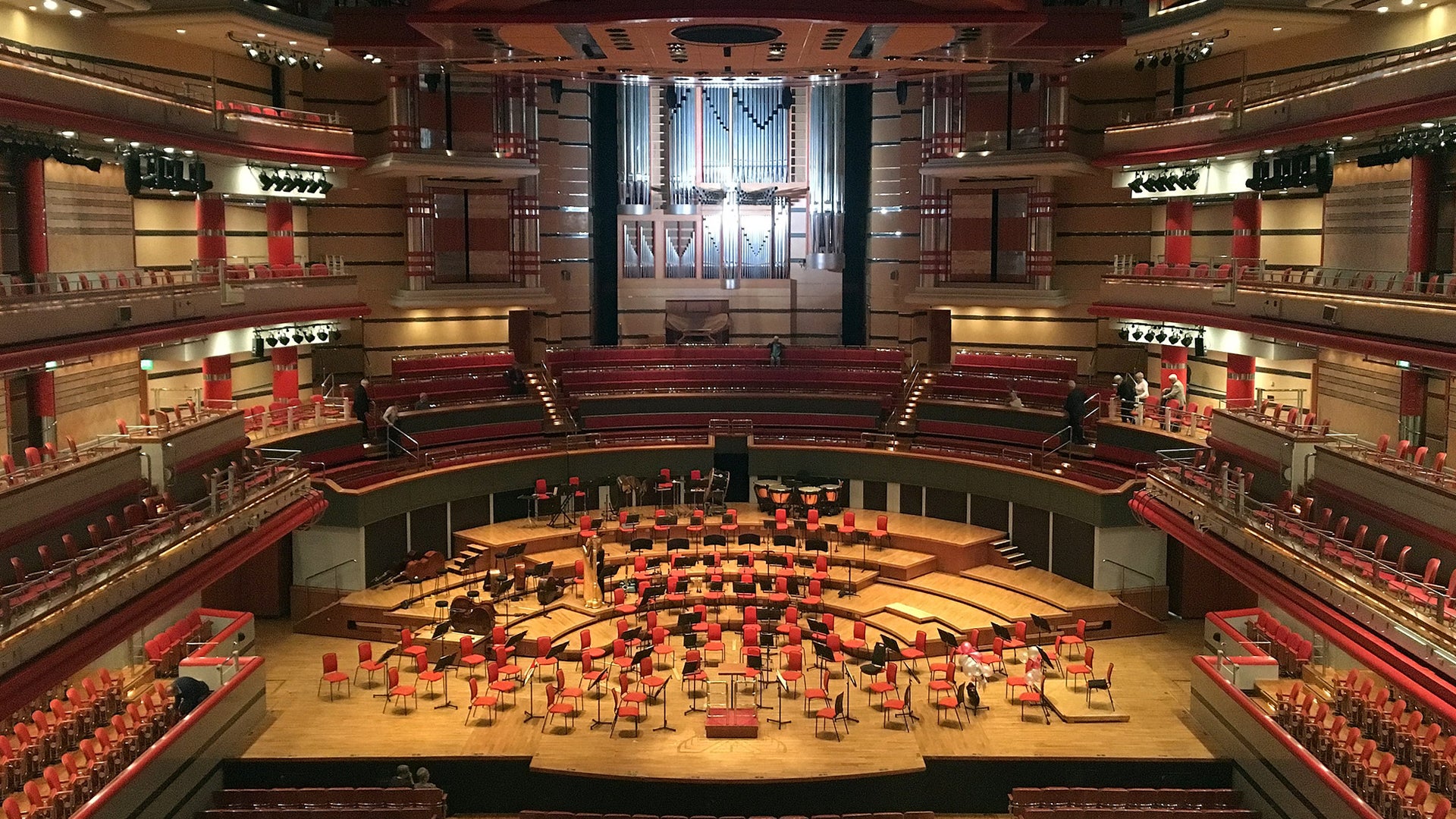 Final Symphony, which for our money is one of the very best of the many video game concert programmes out there, is set to return to the UK in 2023.

As a bonus, the show is actually setting up shop somewhere outside of London, too. Final Symphony will be performing in Birmingham, the UK’s second city, with the concert played by the City of Birmingham Symphony Orchestra, which celebrated its 100th anniversary just a few years ago.