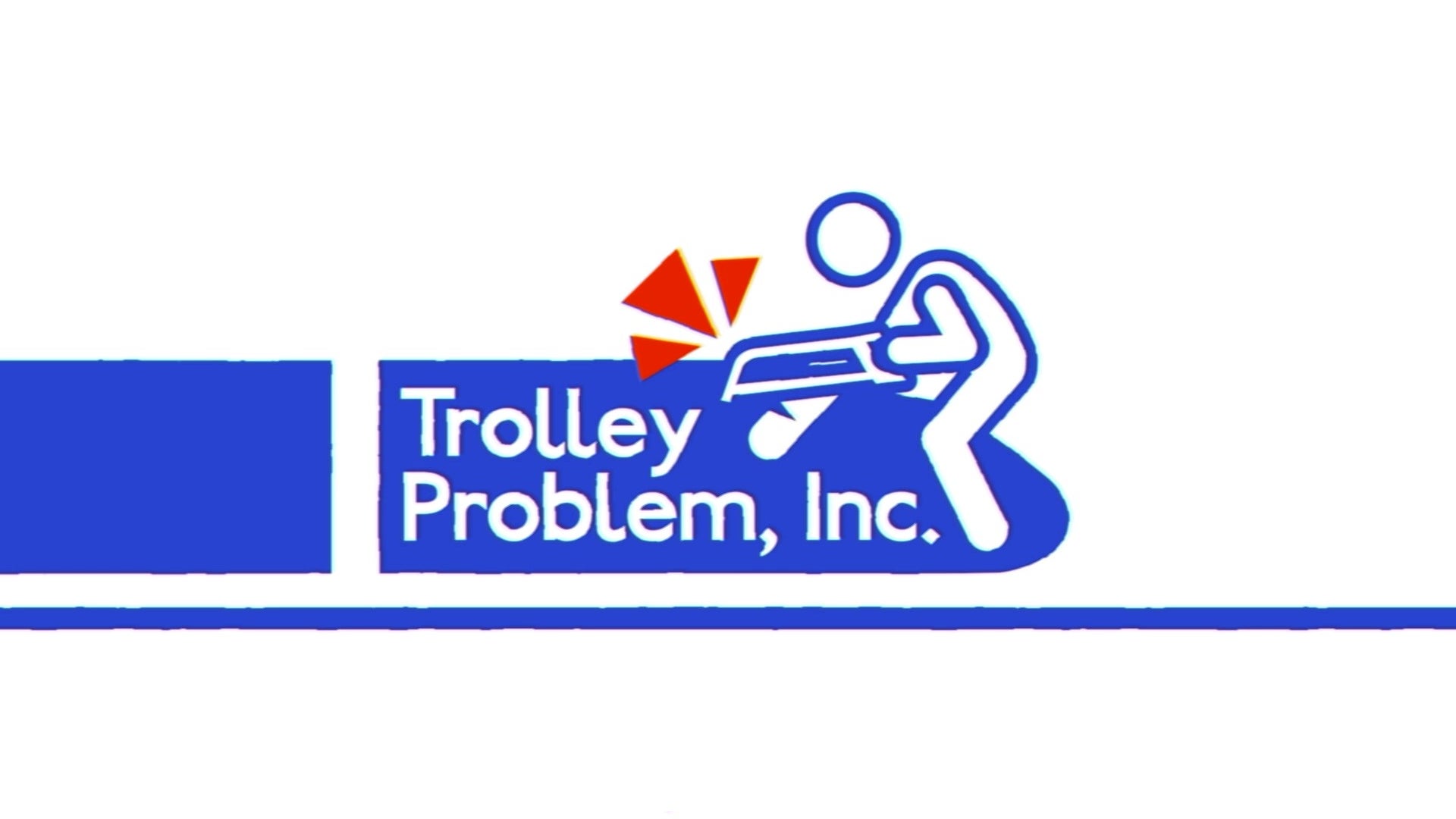 I imagine you’re all familiar with the concept of the Trolley Problem. You know the ethics-minefield thought experiment, right? A trolley barrels down railway tracks, hurtling towards five people. You stand in front of a switch which will change the trolley’s course, saving the five people – but killing one bystander on the other track. What do you do?

You know what you’re thinking already, of course. But does your decision change with context? If the only way to save the five is to physically push a person onto the tracks to force the trolley to stop, is that worse than pressing a button? What about if the five are knowingly trespassing on the tracks, against warnings – does that make them less worth saving?

As an ethical and philosophical study this quandary dates back to the sixties, but in recent years it’s a concept that’s been raised up from the land of professional philosophers to mainstream thought. It’s referenced often in TV, film, and books – and the study of ethics is the backbone of brilliant comedy series The Good Place. And now, we’ve got a video game based around this same concept.