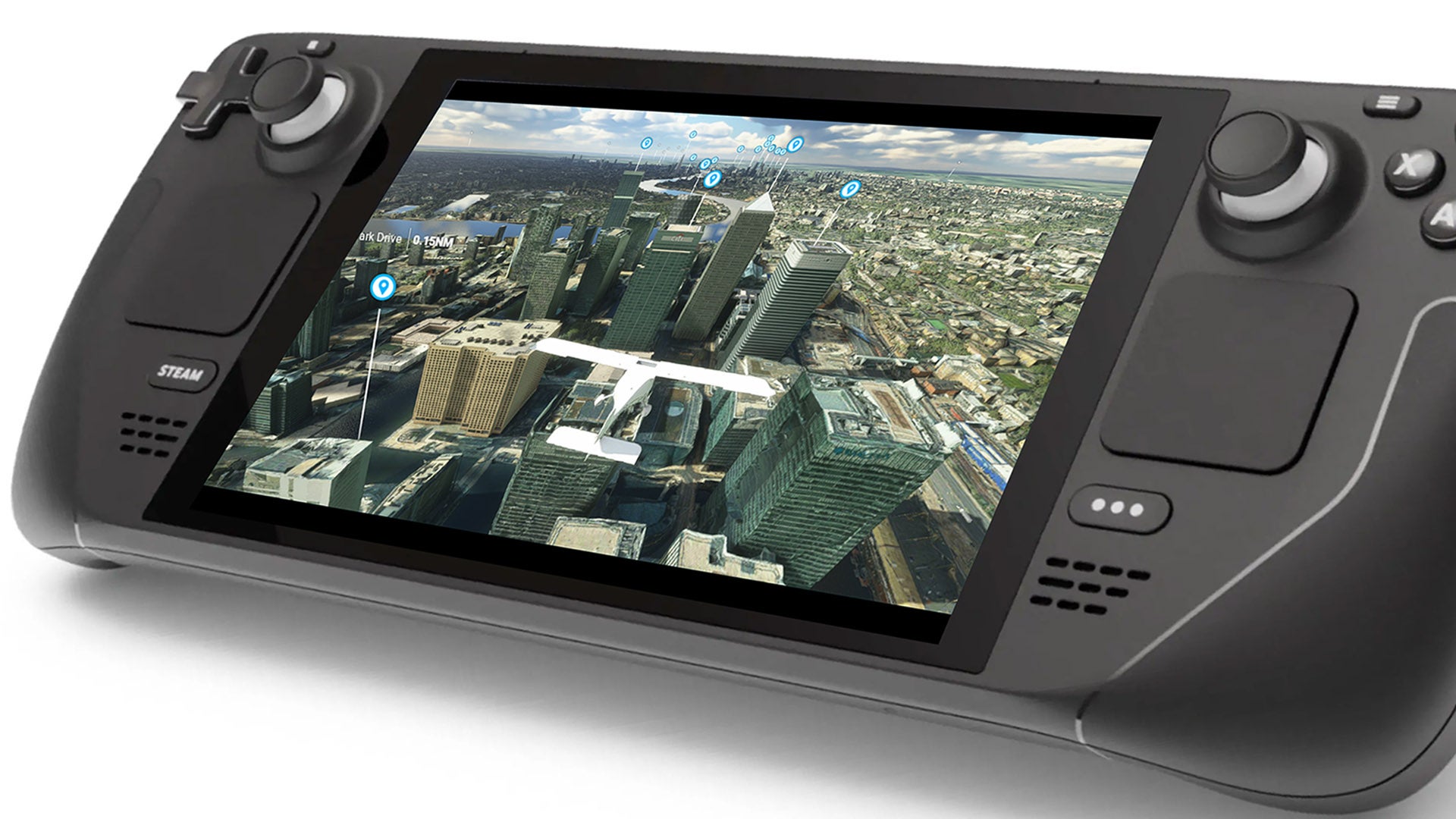 If you caught the rumour earlier this week that developers could prevent their games being downloaded on Steam Deck, worry not; turns out it was just an error.

Turns out it’s just a big misunderstanding, something Valve now suggests was “accidental”. It’s also promised to “fix the issue” with any other games that similarly prohibit Steam Deck installations.