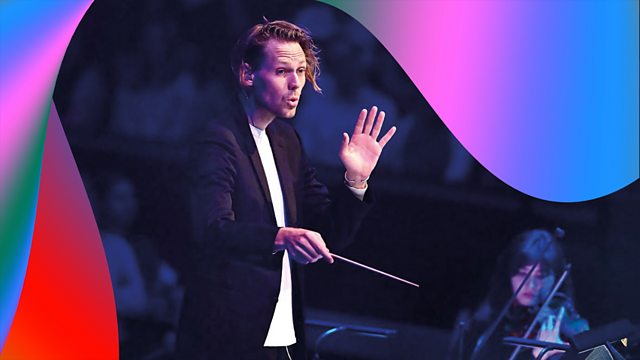 After years of campaigning from fans of the medium, video game music will finally make its debut in the BBC Proms this year, with a performance of several gaming scores presented in a new concert as part of the prestigious Classical Music Festival.

While the Proms are undoubtedly a niche event in just one country, this is also a pretty significant step for the acceptance of video game scores and the composers behind them as mainstream art worthy to sit alongside ‘true’ classical compositions. Music from film and television have had a role in the proms for many years, but gaming has always struggled to achieve the same recognition.

The video game concert, titled ‘From 8-Bit to Infinity’, will take place on Monday August 1st at 7.30pm, at London’s Royal Albert Hall, the gorgeous 150-year old venue that has already played host to many Final Fantasy concerts over the years.