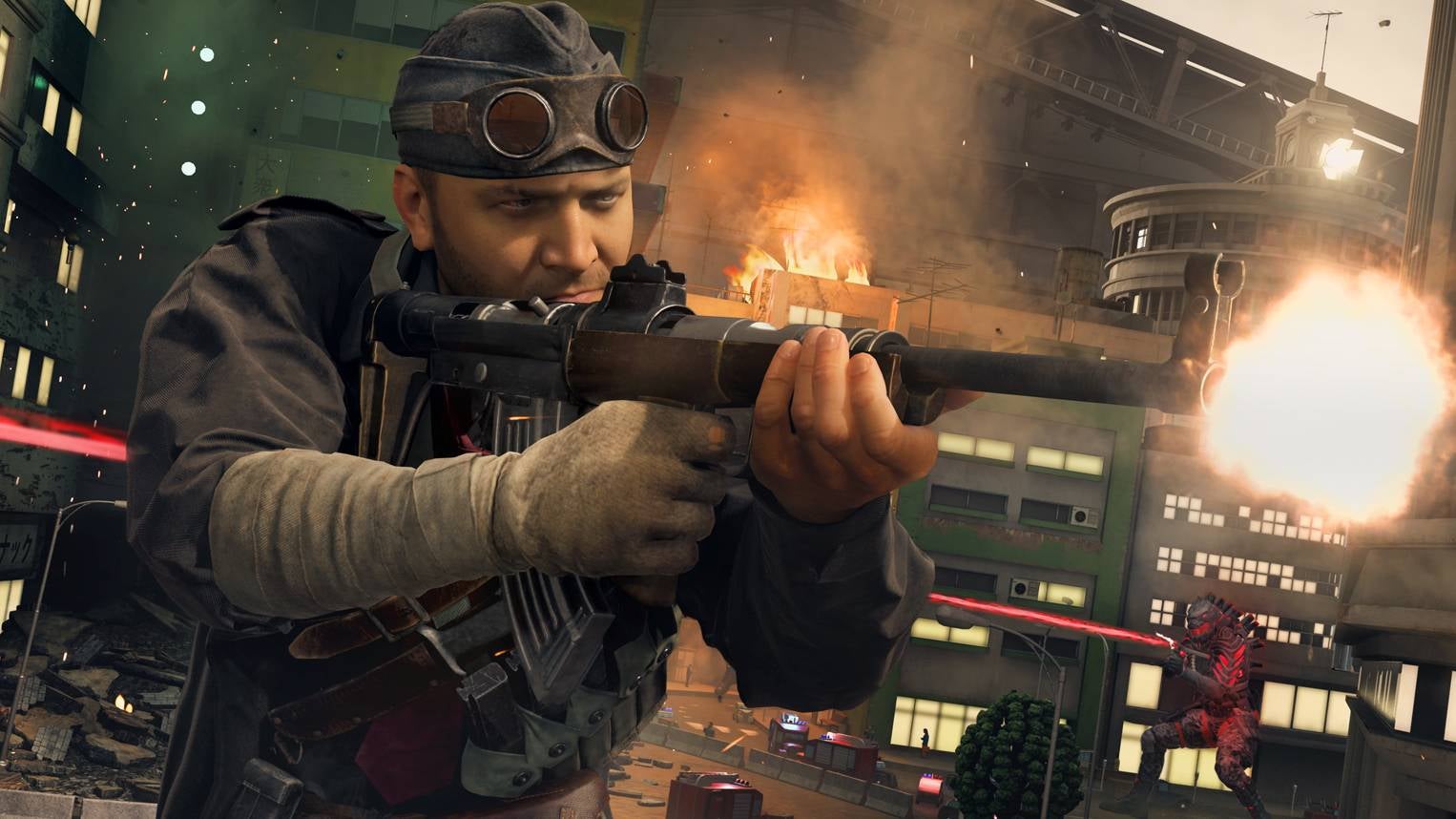 The Nikita AVT was first introduced to Warzone and Vanguard as part of the April 2022 Pacific Season 3 update.

Unfortunately, this assault rifle isn’t as competitive as you might’ve hoped, due to its finicky recoil, and slower Time to Kill (TTK).

Despite this, we still recommend giving it a try since developer Raven Software will likely adjust the Nikita later on, as the developer has done with other weapons in the past. It certainly isn’t terrible, and is usable, especially if you’re a skilled player.