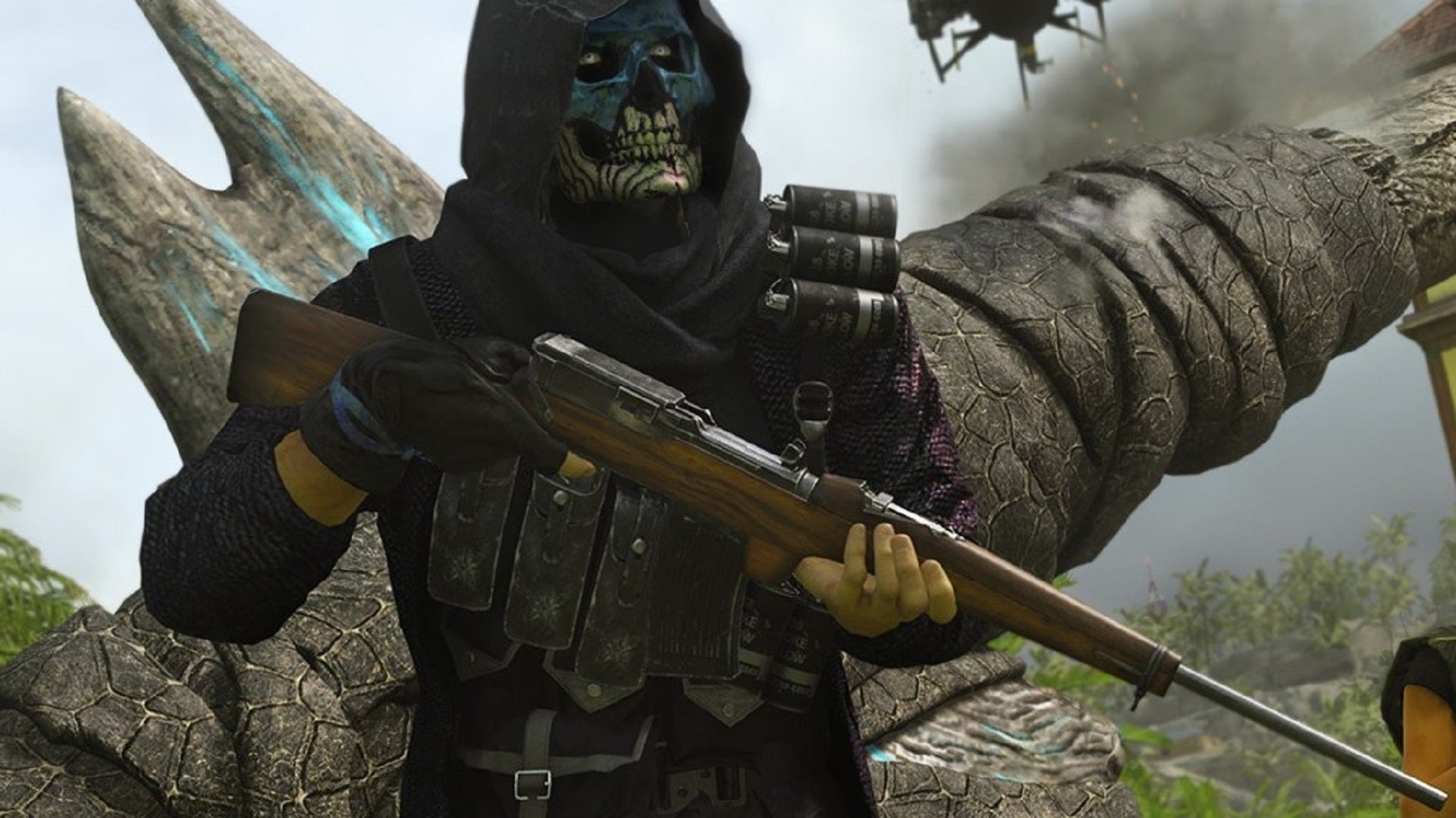 Warzone Pacific Season 3 has gone live with some major changes, both to the Island of Caldera itself as well as the highly contested weapon meta. However, among all the expected tweaks and slight adjustments to certain problem weapons, the most significant changes seems to have hit the Sniper Rifles.

These weapons have been an almost permanent place in the best loadouts for some time now, especially two specific monsters in the form of the Kar98k and the Swiss. But, with a sledgehammer-sized dent made into this gun type, it’s entirely possible these guns may have seen their reign come to an end. Let’s explore the changes, and the community reaction.

Let’s start with what exactly happen. In the official patch notes for Season 3 of Warzone Pacific. In its own dedicated section, the post explains that, with the health increase to all players the ability for sniper rifles to get one-shot-kills pushed it above and beyond any other weapon type, and “diluted the Sniper class into one important metric, speed to click heads.”