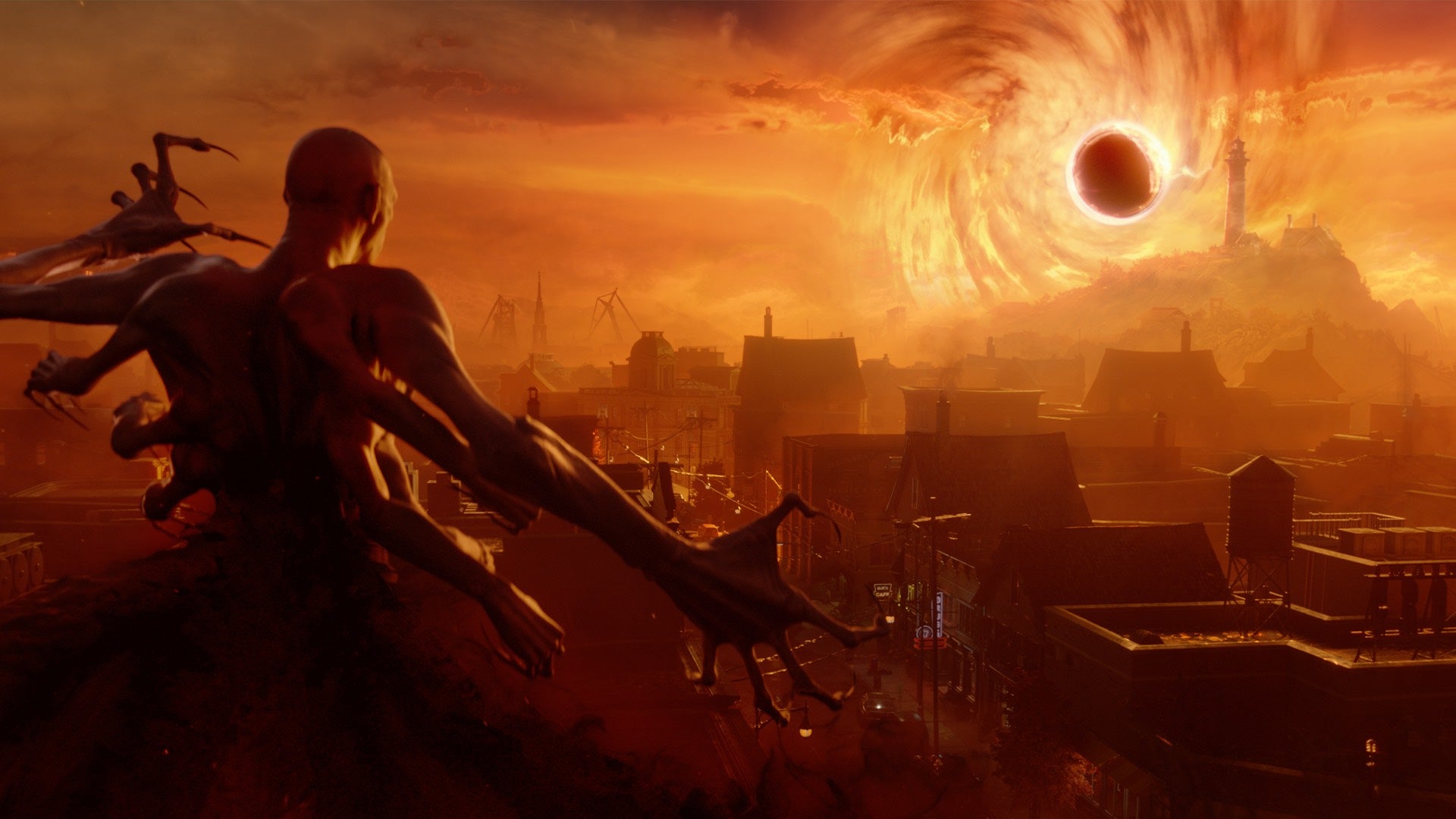 Microsoft Gaming CEO Phil Spencer understands the frustration fans must feel over the delay of both Redfall and Starfield, and took to Twitter to comment on the postponements.

Yesterday, Bethesda announced it had pushed both Starfield and Redfall into the first half of 2023 in order to make them the “best, most polished” titles they can be.

Response from those looking forward to the games ranged from understanding to disappointment, and some feel the release date for Starfield, in particular, was given a bit too early.