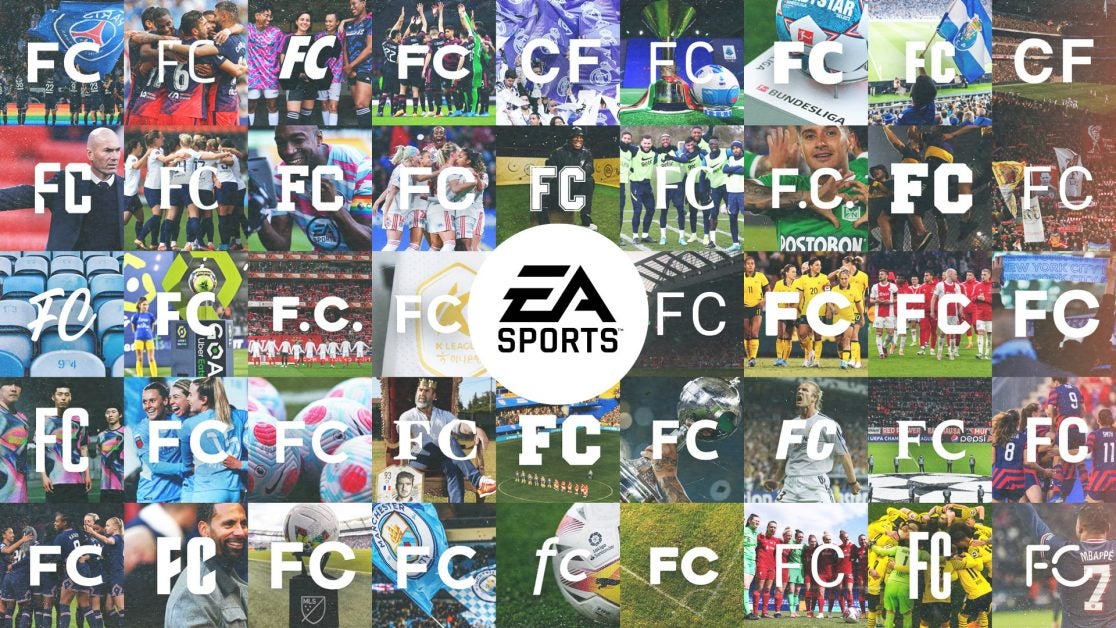 This week on the Eurogamer Newscast, we’re talking FIFA – or from next year, EA Sports FC. The breakup of FIFA and EA has sparked numerous headlines this week, as both sides have claimed the deal is good for them.

On EA’s part, it has said freedom from the FIFA organisation will allow it to do far more with its football game. (It will also, of course, save the hefty sum it paid for those four letters on the front of its box.) As for FIFA, it has said its brand is the thing that matters, and it’ll be fine without EA. Indeed, to quote FIFA president Gianni Infantino, “the constant is the FIFA name and it will remain forever and remain THE BEST”. So there’s that.

But behind all the bluster, what do we think EA Sports FC will really look like in future? And does FIFA stand any chance of coming up with a rival game developed in time for next year? Joining me to discuss all of that are Eurogamer news reporters Victoria Kennedy and Ishraq Subhan, plus resident footy fan Wesley Yin-Poole.