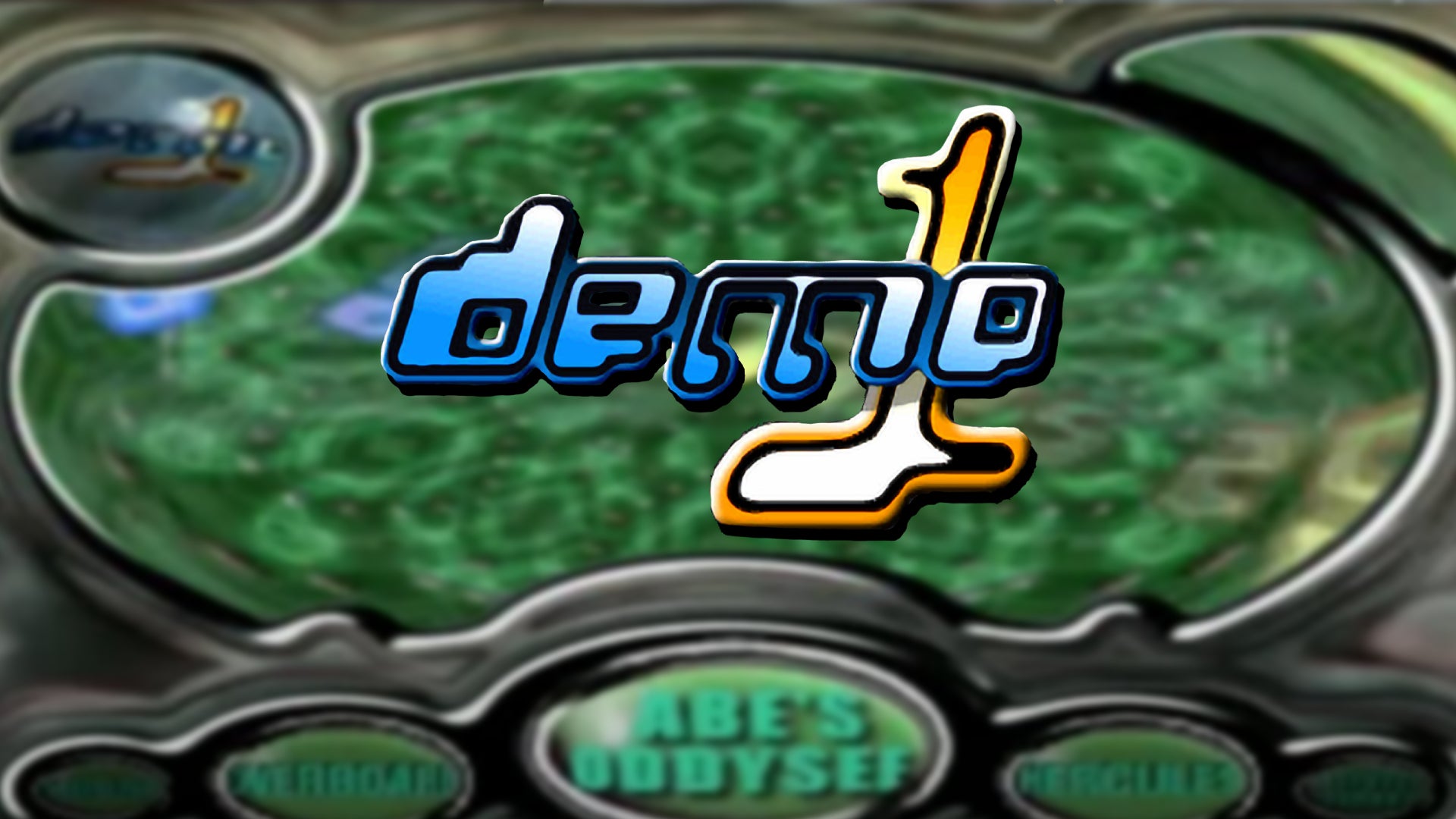 My family wasn’t particularly well off when I was a kid. I picked up my PlayStation from an uncle that had gotten bored of Tomb Raider and its sequels, and most of my games were inherited from family friends that ‘grew out of’ Digimon, or ‘didn’t have the patience’ for Final Fantasy. Shame on them. In a small village somewhere on the outskirts of the UK’s grey, drizzly hinterlands (read: Derby), I relied on games to entertain myself. But there wasn’t a steady stream of them available.

Enter Demo One. If you’re about 30-40 years old and from Europe, you’ll know Demo One: it was the first ever PAL PlayStation demo disc, packaged with the original launch model PlayStation. It was everywhere in 1995, and remained a staple until the early 00s. The version I had contained a fairly bizarre collection of Gran Turismo, Medieval, Kula World, Tekken 3 – as well as trailers for Crash Bandicoot 3: Warped, Metal Gear Solid, Spice World, and Spyro the Dragon. I’d wager the disc is the reason I got so into Tekken – something I’ve gone on to play in tournaments and take pilgrimages to Japan to play in arcades since.

The demos left an impression. My peers had different Demo One discs – maybe including Warhawk, Twisted Metal, Ridge Racer, or Wipeout – and to this day I see a similar imprint on them. Depending on which issue of Official PlayStation Magazine you pikced up – or which disc you nicked from a mate – you’d get another little window into the expansive PSOne back catalogue.