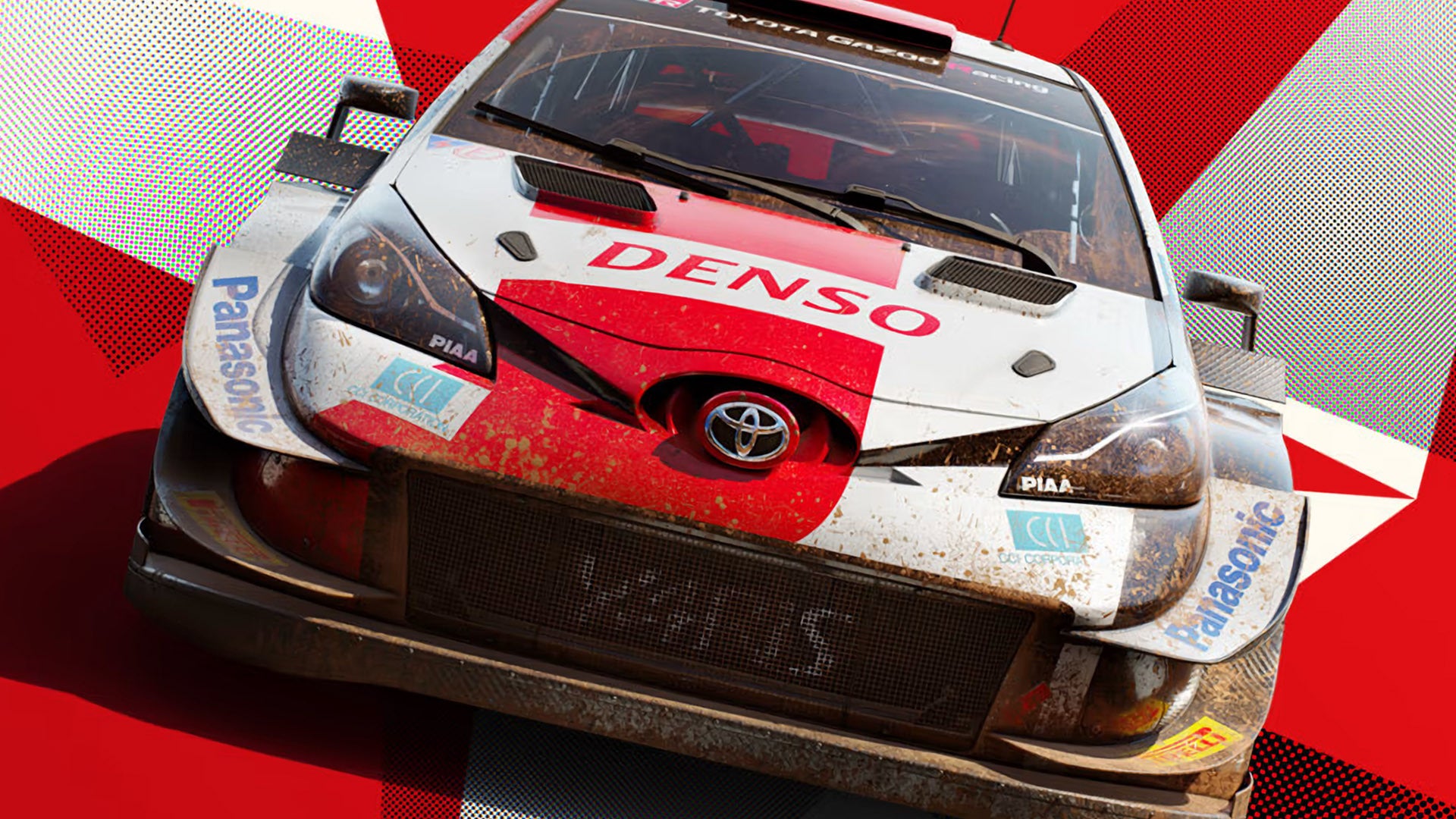 Six months after its console debut, World Rally Championship 10 has made the jump to Switch. This pure rally simulator looked good on current and last-gen systems, with all of the features you’d expect: satisfying car handling, vehicular deformation, dynamic weather and accurate materials. Of course, we normally expect to see lower resolutions and graphical fidelity sacrifices to get the core of the console experience running on a handheld system, but at first glance this is one of the most heavily pared-back Switch releases in recent memory. So does WRC 10 on Switch compromise too much, or is there the makings of a serviceable handheld sim racer below this modest facade? Let’s find out.

First, let’s take a look at the headline visual stats. In the base PS4 release, WRC 10 runs at 1080p and 30fps, with TAA to clear up any lingering rough edges. On Switch, in order to fit into the system’s much smaller power budget, image quality is reduced to a dynamic 1600×900 for docked TV play. The full resolution isn’t often reached, with even the car exhibition mode running natively at 720p instead, and resolution drops to 1152×648 for some stages. And at 648p, the upscale to a full HDTV isn’t flattering. For portable play, resolution goes lower still to match the drop in GPU clocks, with 480p resolution typical – although a native 720p resolution is possibly achieved too. The low resolution in either mode is compounded by Switch’s lack of effective anti-aliasing to address those jagged edges – besides optional motion blur in the menus.

A cut to resolution and a lack of anti-aliasing doesn’t explain the overall appearance of the game though – and it’s clear that developers Kylotonn needed to go further in order to meet their performance targets. It’s almost impossible to list out everything, such is the extent of the changes – but for a start, texture quality is dropped to the bare minimum on terrain, leaving some glaringly low resolution assets right in view. The pre-race fly-bys don’t do much to hide them. Impressively though, all of the crowds track-side are in full 3D at least. You’ll see the density of crowds is lower than PS4 overall, but still, they fully animate as you hurtle by. Just don’t look too closely at their finer details in photo mode – it all gets a little bit PS1-era.