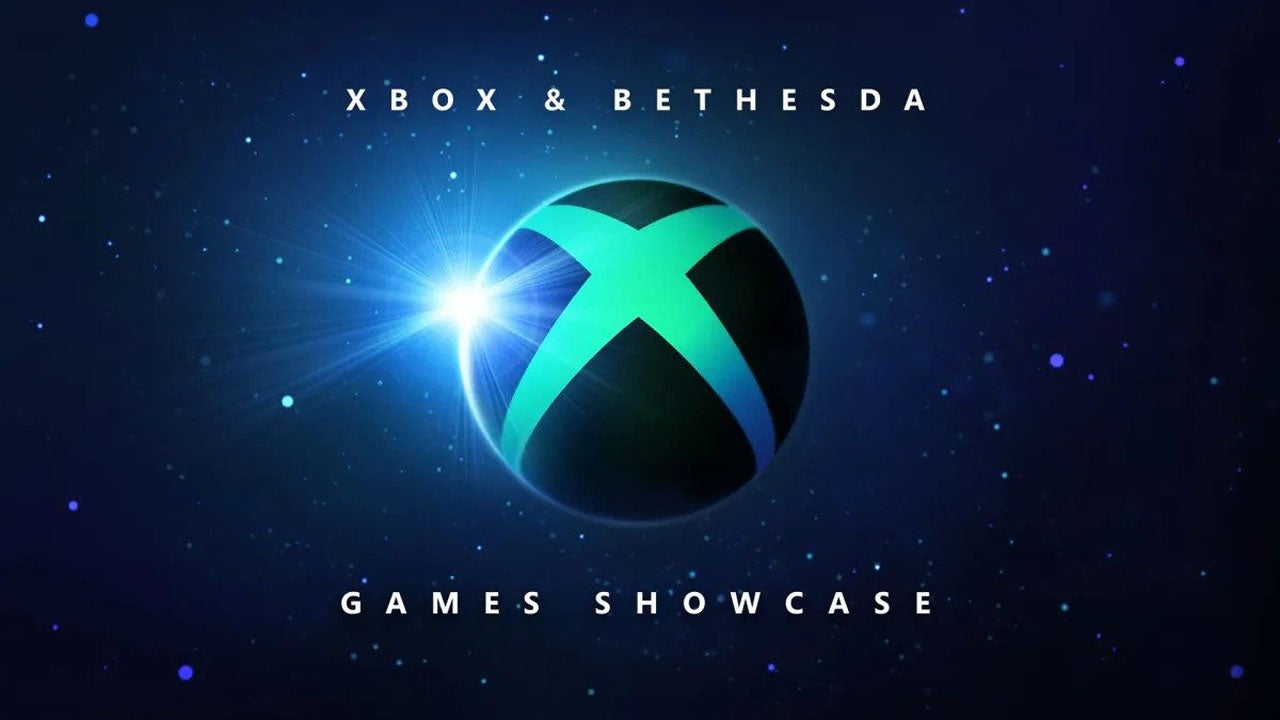 E3 or no E3, video game news season is on the way, as Microsoft has announced the Xbox and Bethesda Games Showcase for this June.

Announced over on the Xbox blog, the event kicks off at 6pm BST/ 7pm CEST on June 12, so pretty much the same time it would have had E3 not died a slow death. “This show will feature amazing titles coming from Xbox Game Studios, Bethesda, and our partners around the world,” reads the blog post. The post then just kind of repeats that same sentence, but it does make a point of all the ways you can stream it, including the fact it will be available in over 30 languages.

Fans looking to be disappointed by the lack of any Elder Scrolls VI news can do so on YouTube, Twitch, Twitter, Facebook, or TikTok, and Xbox even has a dedicated American Sign Language Twitch account. TikTok is definitely an interesting addition to the livestream lineup, proving the growing success of the app, particularly in the games sphere.