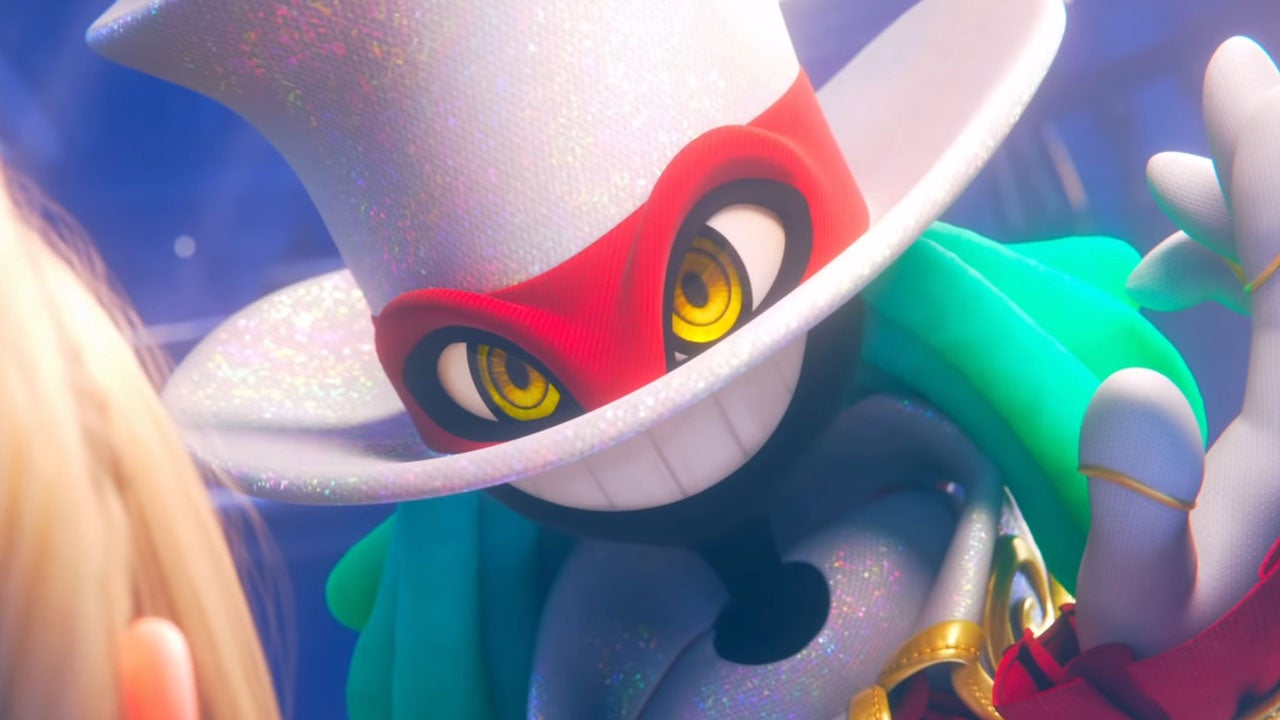 Yuji Naka, creator of Sonic the Hedgehog, has shared that Square Enix removed him as director of Balan Wonderworld six months before the game launched.

Naka shared the news on his own Twitter account, where he also detailed the fact he filed a lawsuit against Square Enix, and that he’s able to share all of this as the lawsuit has now concluded (translations by Cheesemesiter3K). The renowned developer noted that he thinks “it’s wrong of Square Enix not to value games and game fans.”

Continuing the thread, Naka wrote that according to the court documents, he was removed for two reasons. “First, when a YouTuber’s arranged piano performance of the game music was released in a promotion instead of the original game track, turning the composer into a ghostwriter, I insisted that the original track be released and this caused trouble,” wrote Naka.